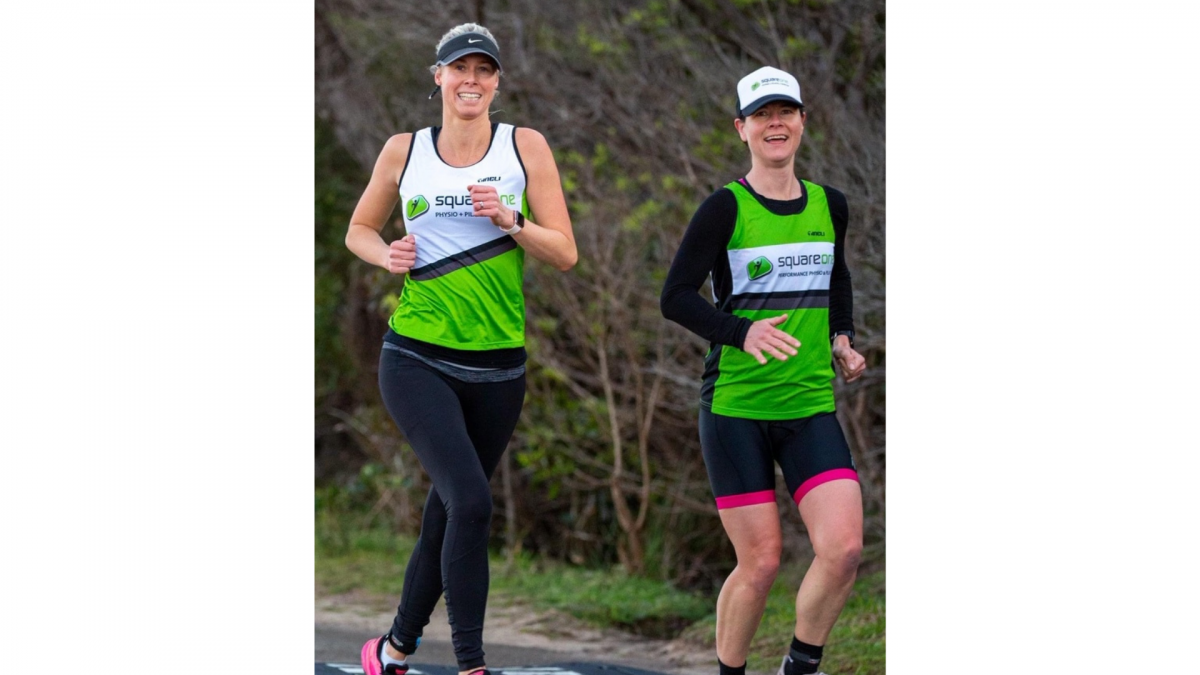 Are you amongst the lockdown running wounded? Or could you be next as you head back to the gym?

If you are a keen runner there is every chance that you will have experienced one of the following injuries…if you are new to running…it is most likely that at some stage you will have a niggle or two that will need attention. Whilst we can all take precautions with our running no one is completely immune to getting injured.

In sports such as running, it is not the sprained ankle or torn muscle we need to worry about – it is the injuries that creep up over time and cause chronic irritation of tissue or bone in the body. They can take days, weeks or even months to develop they take longer to correct and often are unable to heal on their own. To avoid unnecessary breaks from training, it is helpful to know the signs and symptoms of common running injuries so you can pick them up early or even prevent them from happening in the first place.

We have developed our SquareOne RunForm program to maximise running enjoyment and achieve your running goals injury-free.

If you have any niggles, here’s what to keep an eye out for…
1) Shin Splints
Shin splints refer to pain that is felt along the inside border of your shin bone. The more precise term that medical professionals use for this condition is Medial Tibial Stress Syndrome (MTSS). MTSS can be caused by an irritation of the outer layer of the bone (periosteum), an irritation where the muscle attaches to the bone and can sometimes lead to a stress fracture. Other causes that you should rule out include compartment syndrome or blood vessel/nerve entrapment. Shin splints are often caused by poor biomechanics in conjunction with a change in training such as a sudden increase, change of running surfaces or a change of shoes. Rest as well as fixing the causative factors normally settles this. Untreated –  it can lead to a stress fracture.
2) Patellofemoral knee pain
If you have pain at the front of the knee that is worse especially when walking downstairs then it is most likely coming from the Patellofemoral joint (behind the knee cap). Constant rubbing of the back of the knee cap causes pain and inflammation to develop. Initially, you may only feel it at a specific point on your run, then you may feel it as soon as you start running and it may progress to being sore all the time. It is often caused by maltracking of the knee cap which can be due to tight lateral knee structures, weak thigh and buttock muscles or poor lower limb biomechanics. Response to Physiotherapy is often excellent with some taping methods allowing you to continue running whilst you continue rehab to fix the contributing factors.
3) Plantar Fasciitis
If your first few steps out of bed in the morning cause excruciating heel pain then plantar fasciitis is most likely your problem. This irritation of the plantar fascia (the fibrous band that lies under the arch of your foot) where it attaches under the heel is a common running injury. Pain, and in the early stages a feeling of “stiffness” is often felt first thing in the morning or initially on a run and that tends to warm up. Weak toe flexors and calf muscles, poor foot biomechanics, tight calf muscles and a sudden increase in activity are often to blame for this problem. The sooner you deal with it the easier it is to get better.
4) Achilles Tendonitis or Tendinopathy
Achilles Tendonitis, now called Achilles Tendinopathy, is characterised by pain at the back of the leg in the Achilles tendon or where it attaches to the back of the heel. Similar to plantar fasciitis, it is often worse in the mornings and can warm up with activity or exercise. This certainly does not mean that continuing to exercise is a good thing. Achilles pain is caused due to a problem in the tendon structure itself. Often degenerative in nature (meaning it affects mostly older people (that is older than 25 years!) the tendon becomes unable to cope with the load it is placed under. Once again poor biomechanics, weak muscles and sudden increases in training are often the cause. A graduated tendon strengthening program to wake up the tendon cells is the solution.
5) Runners knee (ITB friction)
The most obviously named problem…Runner’s knee is officially known as Iliotibial Band (ITB) Friction or Compression Syndrome. The ITB is a long fibrous band that lies along the outside of your thing and can become irritated where it crosses over a bony part of the femur (thigh bone). This irritation can be the result of tightness in the ITB and poor lower limb mechanics such as weak gluteals causing the knee to turn in when running or squatting. Pain is felt on the outer side of the knee and is often worse when going downhill or downstairs but often only hurts when you run. Settling the inflammation is key with rest, ice and anti-inflammatories then improving those lower leg biomechanics to stop it from bugging you again.
So….The overriding messages are:
To find out more about our RunForm program click here
Was this insightful?
Thanks for your feedback!