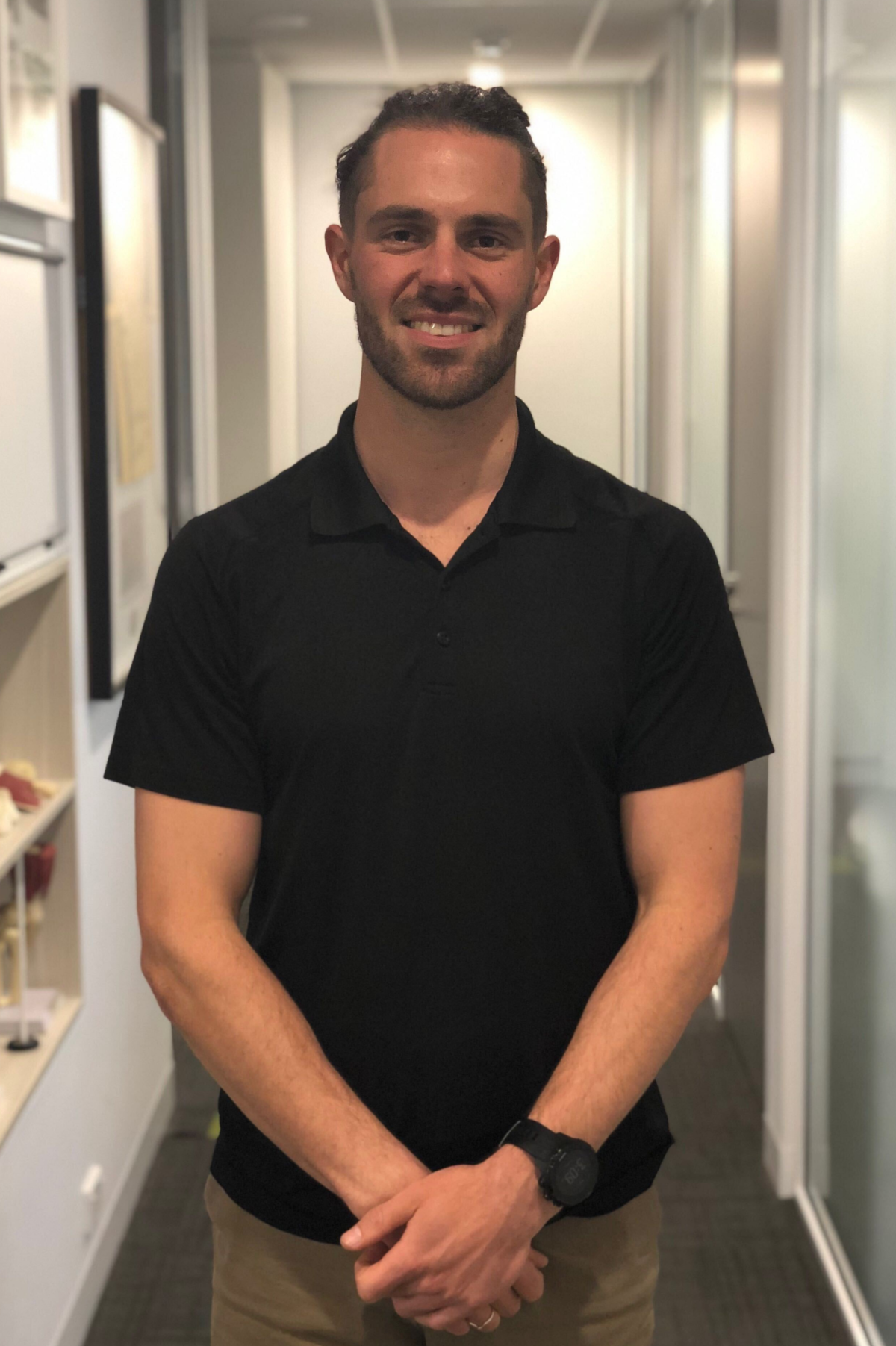 Jackson completed his Masters in Physiotherapy at Sydney University after relocating from Melbourne where he completed a Bachelor of Science majoring in Anatomy and Physiology. Jackson is an ASCA Strength and Conditioning Level 1 Coach, DNS Sport/Surf Therapist and also completed his Diploma of Remedial Massage.

Jackson sees acute and chronic injuries with a key focus on contact-sport, running and lower limb injuries. He aims to get patients back on the field, in the mountains or in the surf and create a routine to prevent future injuries, with an emphasis on becoming stronger and more coordinated with all movements to improve your overall performance.

Jackson works as Lead Physio for the Manly Wolves Men’s AFL Program and has worked previously with Norths Rugby, Manly United FC WPL and NPL team and has supported the World Surf League Sydney Surf Pro as their event physio in Manly 2020.

Before his Masters, Jackson worked in Whistler as a Freestyle Ski Instructor and Downhill Mountain Bike Instructor. He holds a wealth of knowledge in sport-specific injury rehabilitation and sport-specific training, and when not at work you’ll find him out in the surf in the early mornings or on his days off mountain biking/hiking with his fiancé or planning his next ski trip.