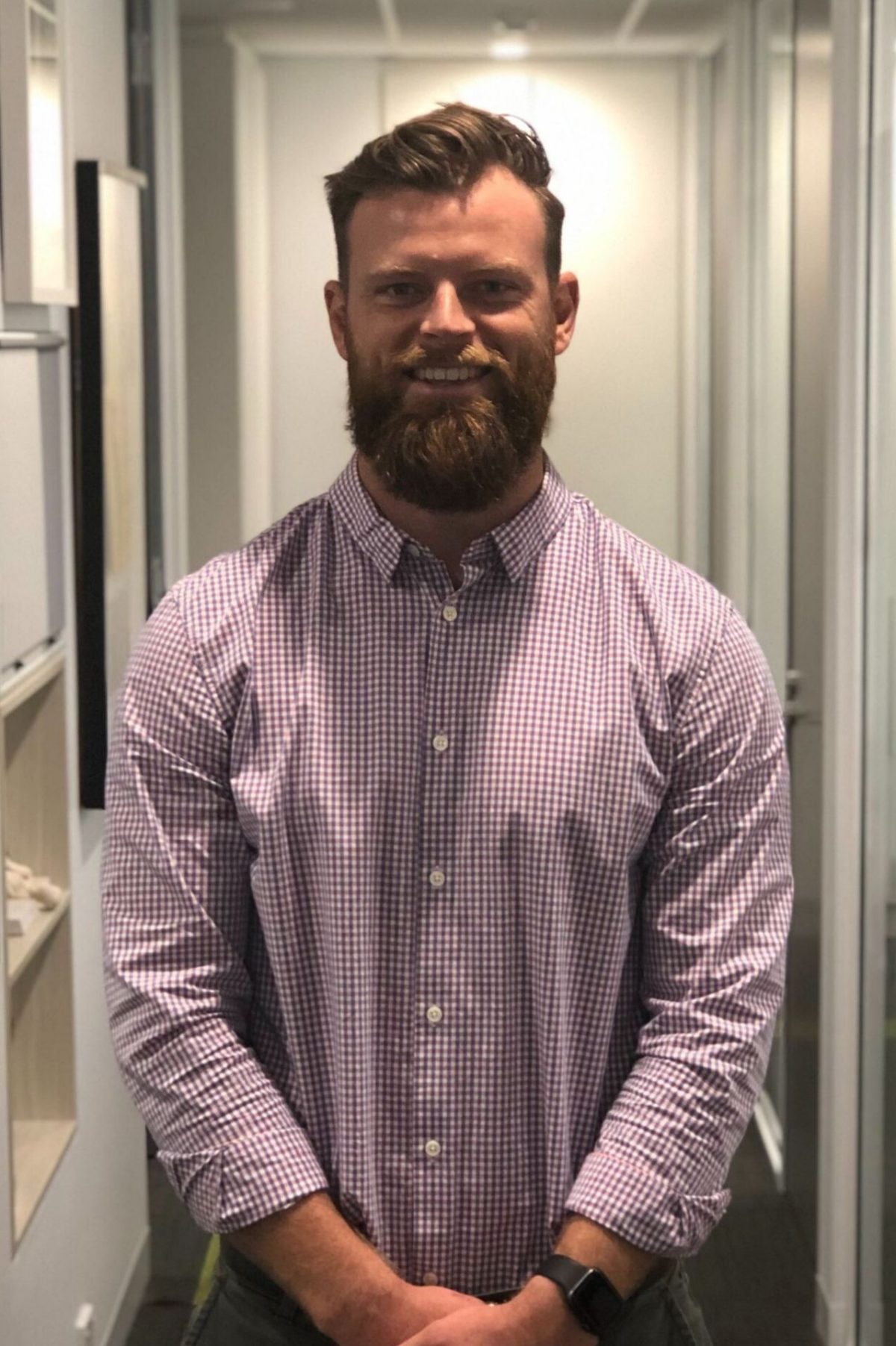 Jackson studied Exercise and Sports Science before transitioning into and graduating from a Doctor of Physiotherapy at Macquarie University. Most recently, he has worked with the GWS Giants AFL team as the Fast Track Physiotherapist, learning to manage elite athlete’s treatment and rehabilitation pathways of various injuries. He has also worked extensively with Hills District Netball conducting ACL injury risk reduction classes, North Sydney Bears RLFC in the NSW Cup and Northern Suburbs Rugby Club in the Shute Shield.

Jackson has a passion for understanding the human body and promoting optimal movement patterns. He is driven to accurately diagnose and carefully pinpoint the cause for your injury. As a passionate sportsman having played a high standard of rugby, and after sustaining a scripture of injuries of his own, he empathetically understands the struggle to overcome injuries. Having worked in elite sport, and is due to complete EXOS Phase 1 & 2 mentorship training, he has a strong rehab skillset to get you back to performing at your best. He is particularly interested in injuries ranging from acute muscle strains to long term hip & groin and ACL rehabilitation.

He also holds a Bachelor of Business Administration, having worked in marketing before changing tack and pursuing a career as a physiotherapist. As a Northern Beaches local, on early mornings you’ll find Jackson in the surf, and any spare chance he gets through the winter he will be up in the snowy mountains following the tracks of his gung-ho skiing fiancé, Taylor.